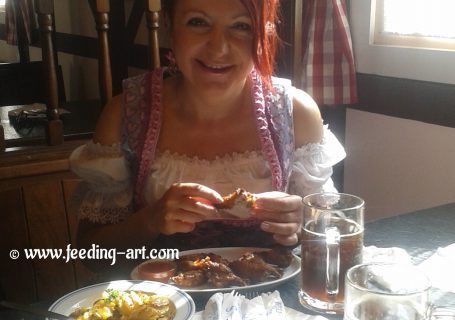 The story says….. Oktoberfest is the world’s largest beer festival, and it is held annually in Munich, Germany (the 184th this year). The 16 days party attracts over 6 million people every year who consume more than 7 million liters of beer, 200 000 pairs of pork sausage, and 480 000 spit-roasted chickens (only in […] 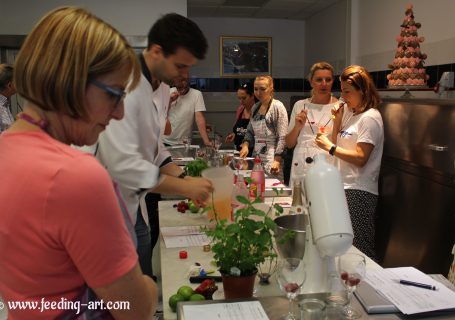 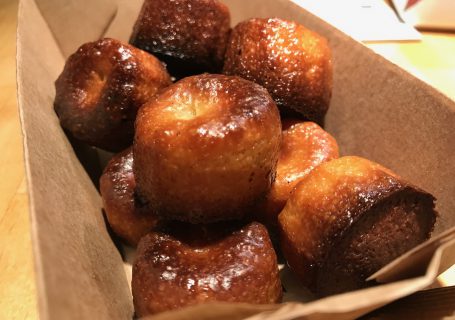 Sweet Guest: Romina Beljak   In this sweet story about french beauties I will host my friend Romina. Long time ago we worked together in Zagreb, in publishing agency. She worked as Book editor. Ten years ago she moved to Belgium where she works with her boyfriend as Optician. She likes to travel and to […] 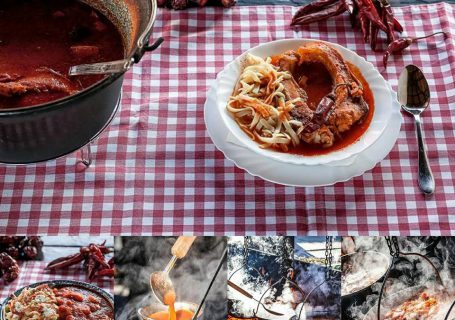 The Crime scene: Vinkovci, Slavonija, Croatia. The Suspect: Denis Fiš Šoštarić https://www.facebook.com/denis.n.osijek?fref=ts/# The Witness: Inga Fish Stew is the most famous meal prepared in kettle, and it is a part of traditional cuisine. Especially in the eastern part of Croatia, Slavonija, we are very proud of this meal which is prepared on an open fire. In this […] 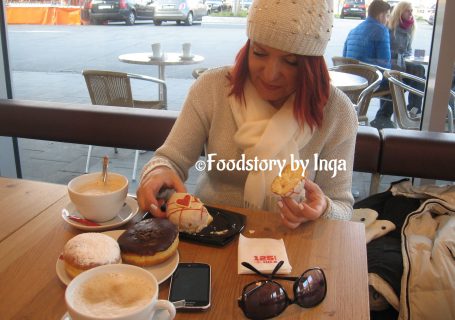 I know, it is so boring every time the same sentence, but I am really addicted and I adore doughnut like almost myself! When I was a little girl, my Mum used to bake doughnut and I remember still this beautiful smell and my sticky fingers deep down in this soft dough sprinkled with sugar. […]